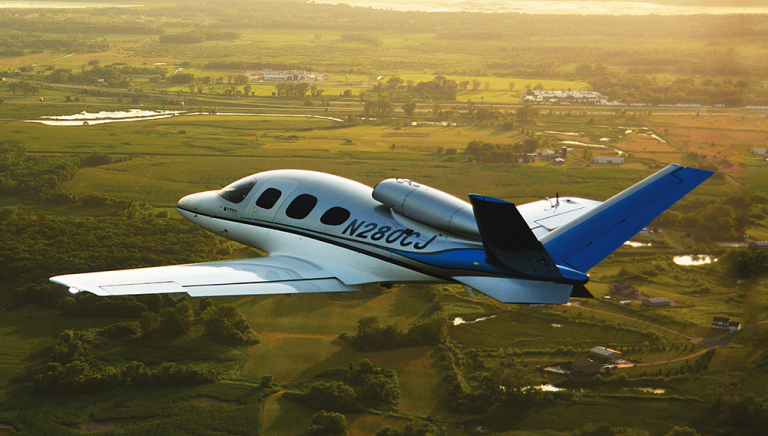 The smallest business jet was the most delivered business jet of 2018, according to the numbers recently released by the General Aviation Manufacturers Association (GAMA) during its annual State of the Industry press conference in Washington, D.C. Cirrus delivered 63 examples of its SF50 Vision Jet (shown above) last year, according to GAMA, an international trade organization for companies that build business jets and other general-aviation aircraft.

Aided by 22 deliveries in the fourth quarter, the Vision Jet edged out last year’s most-delivered business jet, the super-midsized Bombardier Challenger 350. Bombardier delivered 60 examples of the Challenger 350, which is four more than the aircraft’s 2017 total.

Overall, business jet deliveries rose from 677 in 2017 to 703 last year, a 3.8 percent increase. This marks the second straight year that the delivery numbers improved from the previous year, after a three-year-long downward trend from 2014 to 2016. Business-jet deliveries peaked in 2008 at 1,317. Including all varieties of general-aviation airplanes (pistons and turboprops as well as business jets), total billings increased 1.5 percent from last year, from $20.2 billion to $20.6 billion. 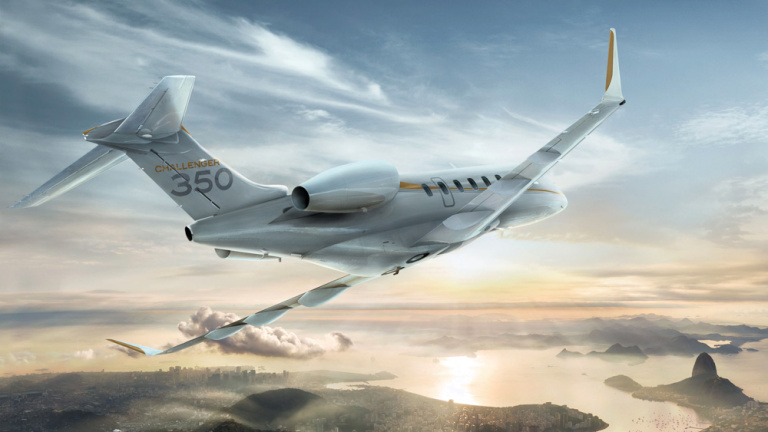 “New certifications over the last two years, especially in the lighter jet segments, as well as demand in North America are driving the business jet shipment increase,” GAMA president and CEO Pete Bunce said at the press conference. Indeed, more than 65 percent of the business jets that were delivered in 2018 went to customers in North America. The next largest market was Europe, the destination of 15.4 percent of the deliveries. In 2017, the North American share of business-jet deliveries was just under 64 percent. 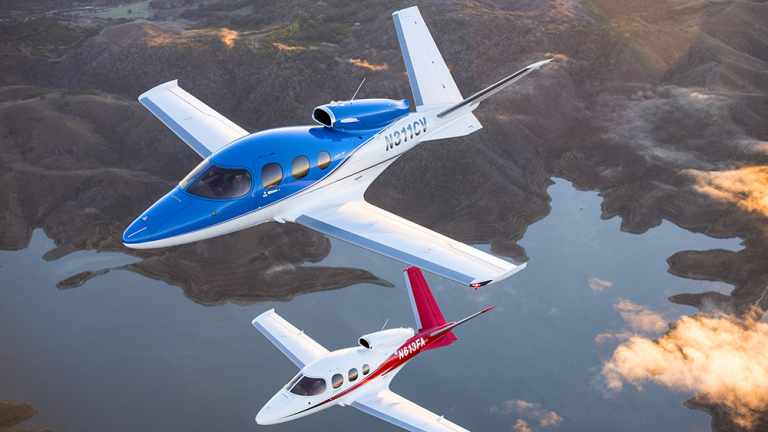 As for light jets, aircraft from that class claimed five of the top seven spots in the delivery rankings. The newest and lightest of those five is the Vision Jet—Cirrus calls it a “personal jet.” Cirrus delivered 22 examples of the Vision Jet in 2017, its first full year of service. The aircraft is the only Federal Aviation Administration–certified single-engine business jet, and at 31 feet long, it is more than 10 feet shorter than the next smallest business jet. The examples that were delivered in 2018 had a starting price of about $2 million. Earlier this month, Cirrus announced that it is replacing the current version with an upgraded second-generation model. The G2 Vision Jet has a higher flight ceiling, more range, and greater speed than the original, and the flight deck is equipped with autothrottle and other enhancements. 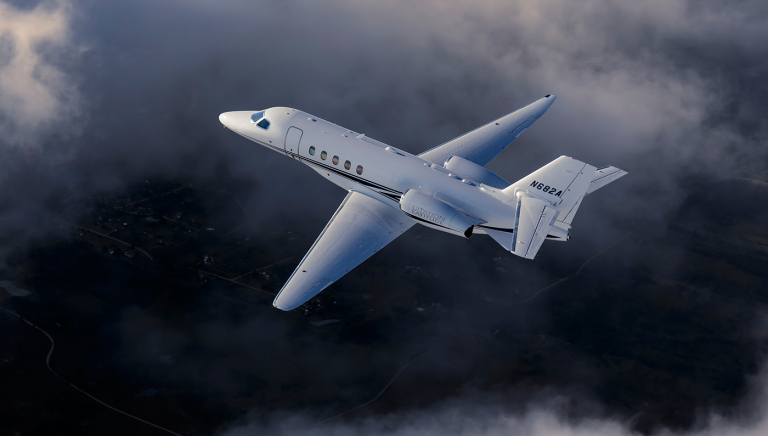 Joining the Vision Jet and the Challenger 350 on the delivery-totals podium was the Cessna Citation Latitude with 57 deliveries. Cessna, which is a Textron Aviation company, delivered 54 examples of the 4-year-old midsize jet. 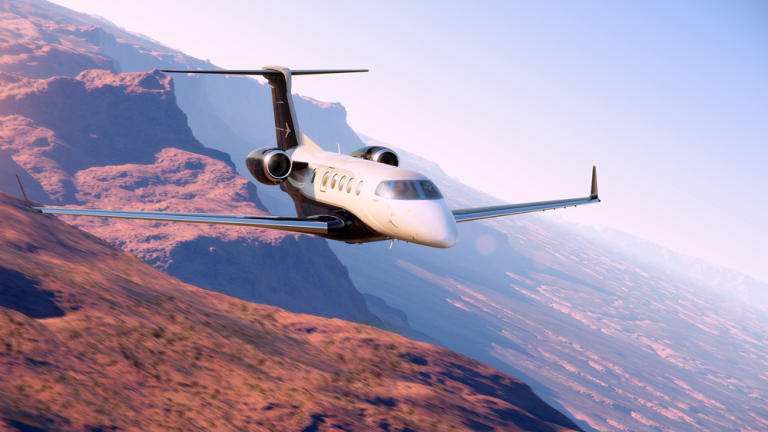 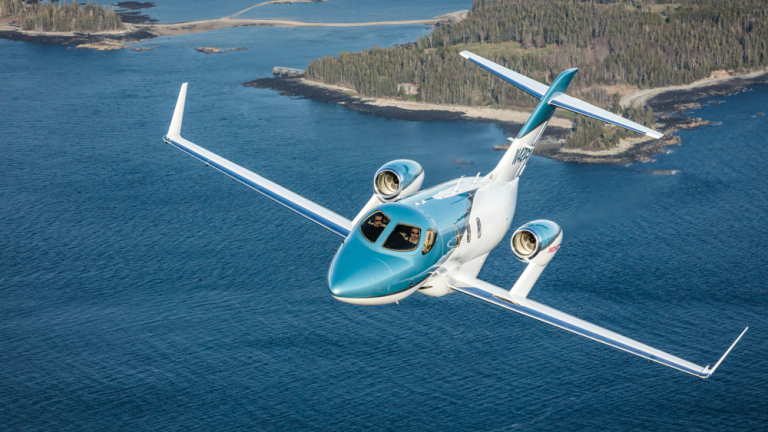 HondaJet deliveries dipped from 43 in 2017 to 37 last year, but that was still enough to earn a fifth-place tie with the Cessna Citation CJ3+. Both aircraft are light jets. 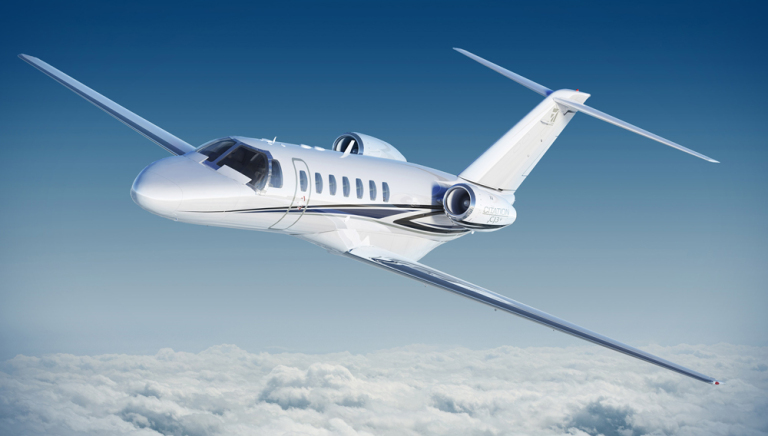 The Citation M2, another light jet, finished seventh with 34 deliveries. 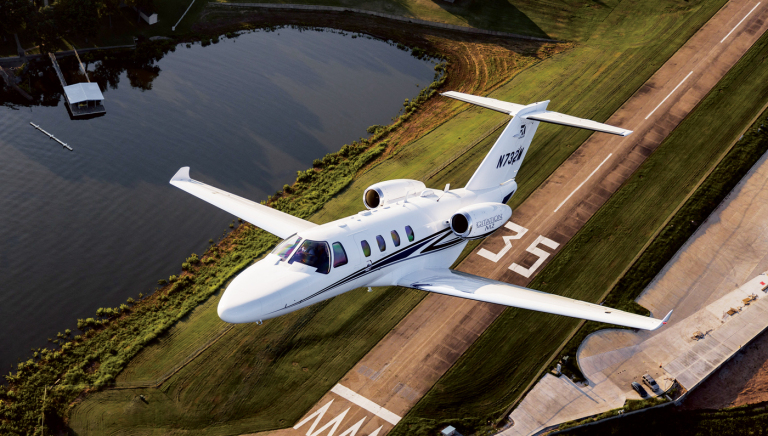 Gulfstream and Dassault Falcon, the two other major business-jet manufacturers, do not report individual model deliveries. 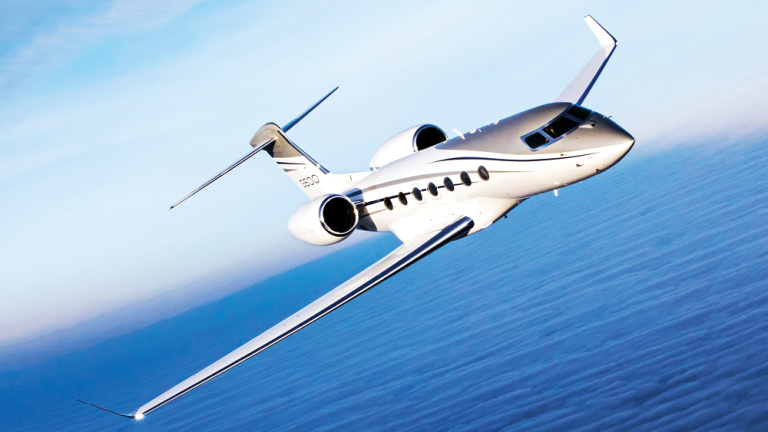 Gulfstream delivered a total of 121 aircraft in 2018—one more than it delivered in 2017—and Dassault Falcon delivered 41 in 2018, eight fewer than the previous year. 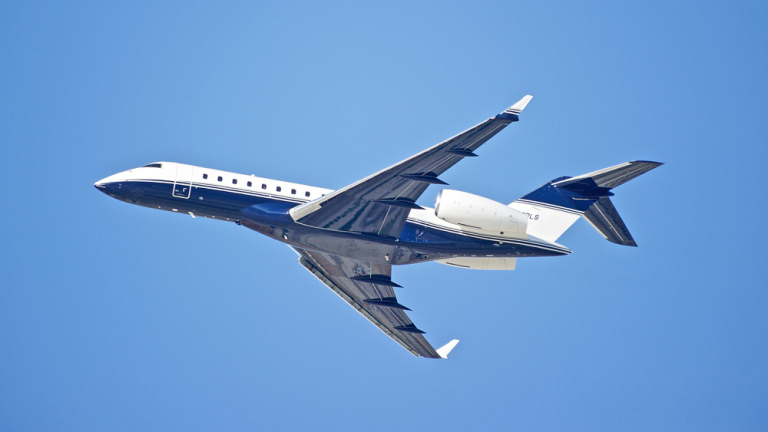