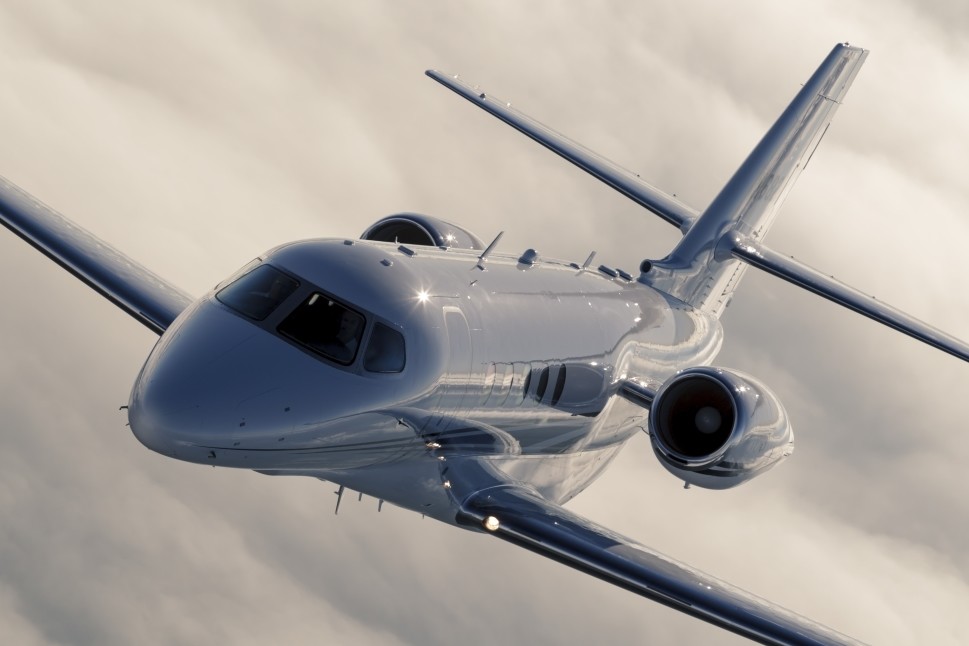 The latest GAMA Shipment Report represents a disappointment in the wake of two consecutive reports when all three aircraft segments were ahead of their prior year numbers.

It looks like we could be heading for a banner year in jet deliveries, with the market on pace to equal – perhaps even exceed – 2014, which was the best year in the jet market since 2010.

GAMA released its half-year number without the input of three of its member companies including Dassault, Extra and Pacific Aerospace, who had not reported at the time of press.

Looking at the specifics of the business jet market we see a segment that is flourishing. Of 10 jet OEMs reporting to GAMA this quarter all but one had results equal to or better than their Q2 2018 results. Eight were equal to or ahead for H1 2019.

Not too surprisingly the market leaders in the jet segment remained unchanged: Textron’s Cessna unit held a strong lead, followed by Gulfstream in second place and Bombardier trailing close behind.

Included in Cessna’s total were 27 units of its new Latitude model, which was far and away the largest selling business jet model. (Second in unit deliveries was Embraer’s Phenom 300 with 21, followed by the Hondajet at 17.)

The increased tendency of some companies to group delivery figures together among similar models makes it difficult to determine all individual results. It is possible that Bombardier’s strong-selling Challenger 350 may have outsold the Hondajet. Regardless, clearly the market for Mid-size Jets continues to be as strong as for Entry Level models.

Embraer finished the half-year in fourth place with 36 units, narrowly beating out surging Cirrus which reported 31. Both Embraer and Cirrus were ahead of their 2018 totals with the Brazilian company up 16.13% from 31 while Chinese-owned Cirrus improved by 24% over its H1 2018 total of 25.

The battle for sixth and seventh positions was also hotly contested with Honda edging out Pilatus by a single unit at 17 to 16. For Honda it meant matching its prior year H1 total while Pilatus was strongly ahead of the three units it had a year ago. In Q2 alone Honda was up 100% from five units to 10. Pilatus had 11 in the same period, up from one the year before.

When Dassault does report the OEM will likely finish somewhere between sixth and eighth place. Over the last three years Dassault reported 15, 15 and 17 units for H1, and are likely to be in this range again in 2019. The addition of Dassault’s deliveries will push the half-year jet total to around 330, making it yet more likely that 2019 will turn out to be the best year for jet deliveries since 2011.

The remainder of the jet market is almost inconsequential. Airbus is in ninth position with two deliveries. Bringing up the rear are Boeing and One, neither of which have reported any deliveries this year.

Even as the jet market is surging the turboprop segment appears to have encountered a roadblock. While the individual jet companies are mostly surging or at least matching their last year’s performance, the turboprops are almost universally lagging.

For H1, seven of the nine turboprop companies are in negative numbers compared with a year ago. One is even and only one is ahead of last year. Pacific Aero has yet to report. For just Q2 the results are similarly grim, with six behind, two even and only one reporting a gain. Moreover the softness in the turboprop market is affecting some of the market leaders.

In fairness, the turboprop market has been soft for the last five years with unit deliveries in the 415 to 430 range throughout the period. The exception was 2017 when totals sagged to just 387. The peak year was 2016 when deliveries reached 431.

(These figures represent actual business turboprop aircraft deliveries, with the agricultural products from AirTractor and Thrush removed. GAMA doesn’t publish these numbers, preferring to group the business and agricultural aircraft together.)

Textron’s Beechcraft unit, the perennial leader of the turboprop market for decades, is no longer the undisputed champion. For H1 2019 Beechcraft tied with Textron’s Cessna unit with 39 units each.

The remaining three turboprop companies make up a tiny fraction of the market. Pacific Aero had two deliveries in Q1 and Q2. Piaggio reported two units compared with three a year ago. And finally, AVIC reported no turboprop deliveries in H1 2019 or H1 2018.